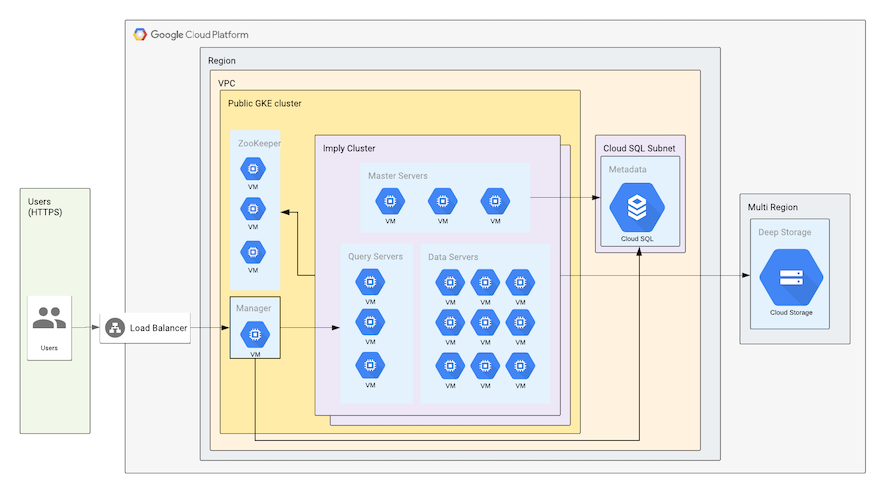 Use the access instructions given at the end of the setup script to access your deployment. Please refer to Adding users and roles for how to add users. 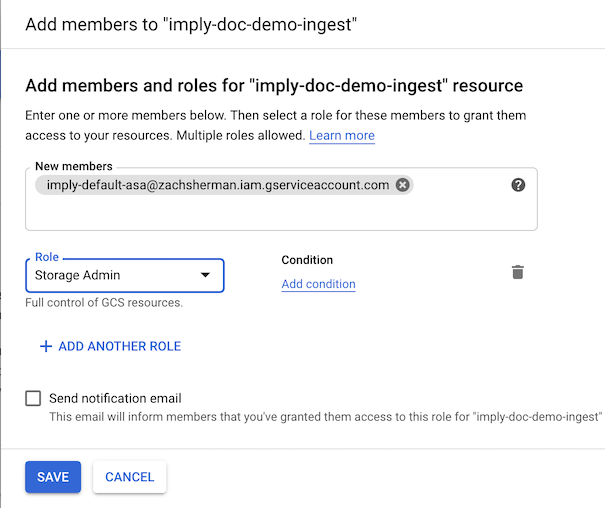 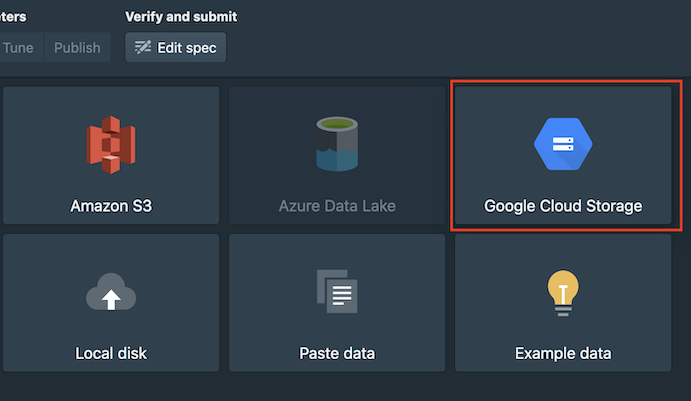 The following section decribes some advanced use cases of the deployment